The sun is very strong in summer and winter.   Heavy rains occur in the summer season but these rains don’t usually last for more than three days with plenty of sunny spells.  In the tropical winter the waterfalls can sometimes be less spectacular because of drought.

There are some seasonal differences :

The mountains are often called an oasis in the desert.  Rainfall in the area averages about 1200mm ( 47 inches ) per year, but can vary between drought levels of 350 mm ( 14 inches ) per year, to tropical forest levels of 2200mm ( 87 inches ).  The summer rains are the heaviest in November, December and January with a secondary peak in March and April.  The dry season usually lasts about 2 or 3 months in August, September  and October. 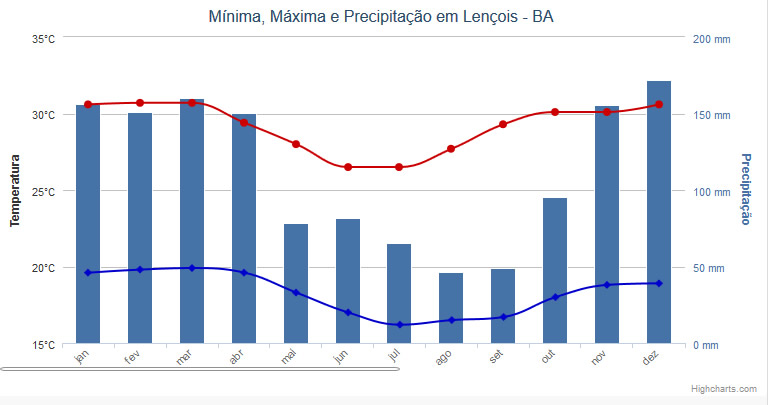 This website uses cookies to improve your experience while you navigate through the website. Out of these, the cookies that are categorized as necessary are stored on your browser as they are essential for the working of basic functionalities of the website. We also use third-party cookies that help us analyze and understand how you use this website. These cookies will be stored in your browser only with your consent. You also have the option to opt-out of these cookies. But opting out of some of these cookies may affect your browsing experience.
SALVAR E ACEITAR